They passed by him one by one. The sun had just risen and many people shuffled South coming back from their night shift; they seemed to notice him and some would stop by and say hi, or offer him something; others were in their own world walking zombie like; they couldn’t wait to hit the pillow.

And then there was another crowd walking the other direction, very quickly going to their day job. Most of them did not notice him and some even smirked at him as if he were a nuisance.

After the weekend, the morning crowd was not always accommodating.

sips the last of his coffee
the nurse in purple, brings him
every Monday

8 thoughts on “a looney or a tooney (troibun)” 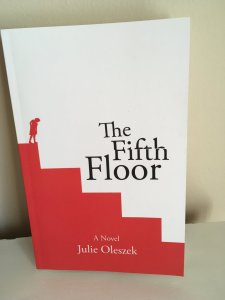 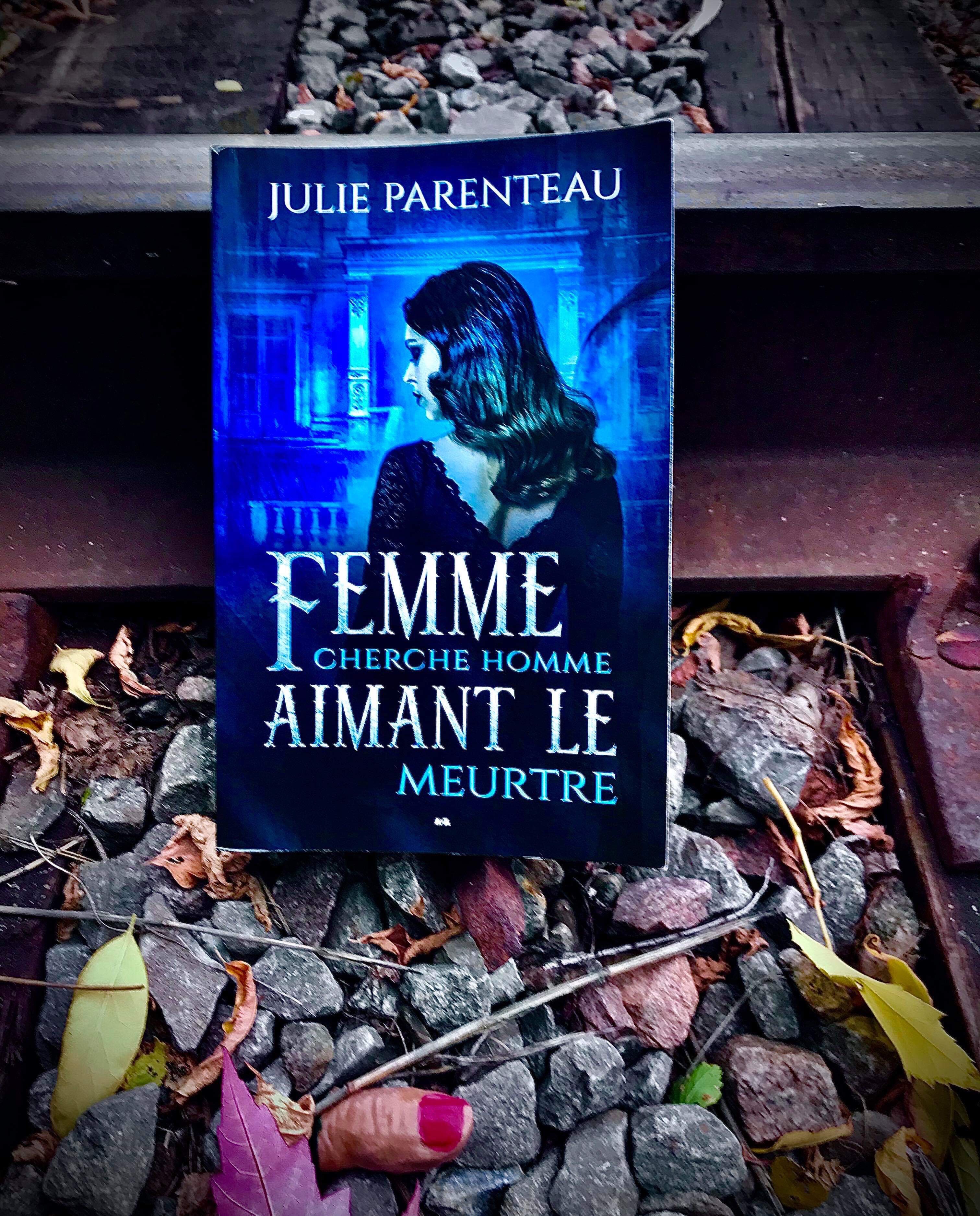